Warning: Parameter 1 to wp_default_scripts() expected to be a reference, value given in /homepages/2/d354358194/htdocs/blog/wordpress/wp-includes/plugin.php on line 571

Warning: Parameter 1 to wp_default_styles() expected to be a reference, value given in /homepages/2/d354358194/htdocs/blog/wordpress/wp-includes/plugin.php on line 571
 5 Reasons Your Incentive Program Doesn’t Work | Premier Gift Solutions 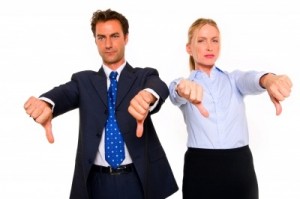 [dropcap style=”font-size: 60px; color: #4c1970;”] S [/dropcap] o your company has invested the big bucks into an incentive program and now you’re looking at your bottom line- and it doesn’t look good.

As a matter of fact, this program was supposed to be the big one.  The one that put the company over the top, the one that would get all your employees/sales force excited, motivated, and ready to go!  This time it was supposed to WORK! Yet, you’re sitting there analyzing the numbers-dumbfounded.  What happened?  Where did we go wrong?

There are usually 5 main reasons many incentive programs end up on the cutting room floor of the most well intended companies.

Have you ever worked for a manager that was constantly standing over you barking out numbers?  You know,the manager that walks around letting everyone know how short they are of hitting “the goal”?  Trust me, they know, and it’s not very motivating to constantly be told either.

It doesn’t matter where you fall in the chain of management, if you’re always looking at the numbers and using that as a basis to judge what your employees are doing, then you’re bound to fail.  Don’t look at the end results right away.

What is it that your employees must do in order to achieve the goal?  Look at those actions as a basis of recognition for your employees.  The average employee may look at the end goal and become intimidated. However, when you break the goal down into simple actions, the goal becomes real (attainable). Once the goal becomes real to your employees,  start encouraging the behavior so it is repeated. You will then start to see your desired results come to life right before your eyes.  In short, simply recognize and acknowledge the desired actions of your employees and you will eventually gain the desired results- it really is that simple.

You can’t effectively run ANY program without the support of all the key players.  When one manager is off running the program his way, and another is running it her way- it is a recipe for disaster- not to mention utter chaos and confusion for your employees.

When implementing your incentive program, make sure all the key players are on board.  This is just a given, but there have been many crash and burns because of this one missing element.  And in some cases it could have made all the difference.

I think it’s safe to say that you shouldn’t bother running an incentive program if you’re not really willing to invest in it.  Let’s face it, times are hard for everyone.  Offering a logo’d company quartz  watch is a great financial choice for the company, but it really won’t get the reaction you’re looking for from your employees.  Look for incentives that have mass appeal such as merchandise or travel.  If you’re on a budget, look for in house incentives, such as extra time off, or extended lunch breaks, better yet- pay for lunch! There are lots of cost effective ways to recognize your employees. (See the article: Recognize the Positive! Recognition programs during the Recession.)

*A note of caution: there are some that would say cash is king, but I beg to differ.  Studies have shown time and time again that cash incentives are virtually ineffective.  When you give cash it is usually spent on bill, gas, and groceries and then completely forgotten.  Most people rarely work 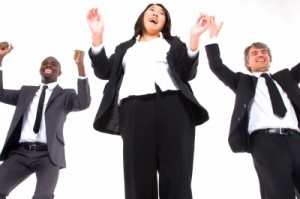 hard for the “ultimate cookie” anyway.  However, they will do almost anything if they feel valued and appreciated. But we’ll talk about that later in number 5.

4.  Setting the goal way too high.

I mentioned earlier that some employees may look at the company goal and become intimidated.  This could be a result of insecurity on the part  of the employee, but it could also mean that there are some unrealistic expectations being made.

A way to avoid this mistake is to make sure all management and key role players are involved in the core development of your incentive program.  Keep the program fresh and new by creating a committee of your top producers and allow them their input as well.  Once again, if the goal is considered “real” by your employees, the more they will actually try to reach it.

This could be one of the most common reasons incentive programs go up in flames.  The idea that there is an item, dollar amount, or prize that will entice your employees to work to their fullest potential is preposterous.  It has been proven time and again that this just isn’t the case.  There are 3 main things that employees want the most: autonomy, mastery, and purpose.

The fact is that most unhappy employees feel like their being micro-managed, and pushed along and without a purpose and without any real goals to master. The most important aspect of any recognition program is the day to day recognition that your employees receive from you. Not for one day during the week, or just on Monday at your weekly meetings- but everyday.  This can be as simple as a pat on the back, or a “good job” sticky note on a desk.  As minuscule as those actions may seem, they really play a big role in the ego’s of your employees, and thus contributing to the  overall big picture of the company.

If you’ve had a bitter incentive program or two under your belt, don’t feel bad.  The old adage, “If at first you don’t succeed, dust yourself off and try again” comes to mind.  Incentive programs should be used in addition to daily recognition and appreciation practices in the workplace, and, when used properly, can  be an effective way of increasing profits for your company.

What are your thoughts?  What are some common set backs of incentive programs that you may have experienced?  I value your comments and opinions!

[box] Looking for cost efficient incentives for your company? Premier Gift Solutions offers a low cost, no bulk buying incentive program with a 180 day money back guarantee! Check it out![/box]

Karisa is a 30 something mom, music educator, and entrepreneur. She loves to create beautiful ribbons, bows, and gifts for all types of occasions! 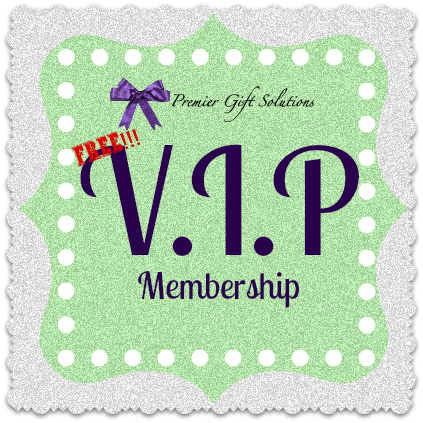 Enter your Name and Email Address Below